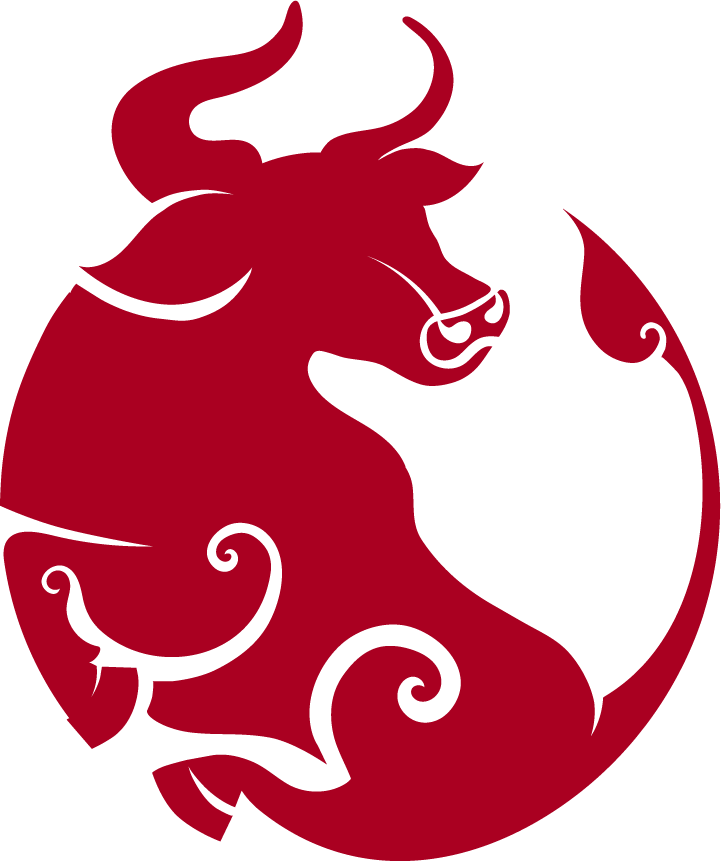 May the new year bring you much joy & success. May all sentient beings attain abundance of health, happiness, and prosperity!

View losar greetings from our presidents

Back to Our Projects

View Gallery
Project Overview

Jamtseling Temple is one of the oldest temples in the Leh area, founded by a renowned Buddhist master. It belongs to Changspa Village, which managed the monastery until late 2020. Later, due to the need for renovation and maintenance of the temple, the villagers offered the entire property and temple to Geshe Tsewang Dorje, who completed his Buddhist studies at Sera Jey Monastery. Even though Geshe la has the crucial responsibility for the Ngari Institute Project, which is a learning center for children from needy and less-privileged families across Ladakh, Geshe la agreed to continue the temple’s Dharma teaching and religious ceremonies. He also brought the Buddha relics from Singapore and many other countries in 2008 and renamed the temple as Jamtseling Buddha Relic Temple; now the temple is a part of Ngari Institute of Buddhist Dialectics.

Presently, due to climate change and other natural disasters, as well as the nature of the aged structure and its mud finishing, the vast part of the temple is damaged and worn out. The interior space is too small for any religious congregation and public gathering. Hence, Geshe la has decided to build a new temple with more seating capacity and space for devotees by removing the old one. Along with supporting the temple, Geshe la appeals to devotees to support the associated Je Rinpoche (founder of the Gelugpa tradition) Statue Project, which will erect a statue between 25 and 30 feet high.

The temple project will be very significant and of benefit for many devotees, who can offer prayers to the Buddha Relic Temple from Leh Market. Jamtseling Buddha Relic Temple is on a hill and blessed by Shanti Stupa above, and it will be an important attraction for tourists and for devotees for its significance while providing a panoramic view of Leh City from its unique location.

This new temple project is specifically intended for Dharma teaching for local Ladakhi people, and it also will be used for a meditation center for the younger generation and foreign visitors. The project is much bigger than the existing temple, with public seating capacity for 200 to 250.

Due to the harsh climate and construction materials needed for the project, we divide the total project into two phases:

Estimate for the main temple project: The Main Temple Project with Ladakhi traditional style costs INR105,00,000, which is approximately USD150,000. So, every year Geshe la suggests working toward a goal of USD50,000, which will complete the project in 3 years. 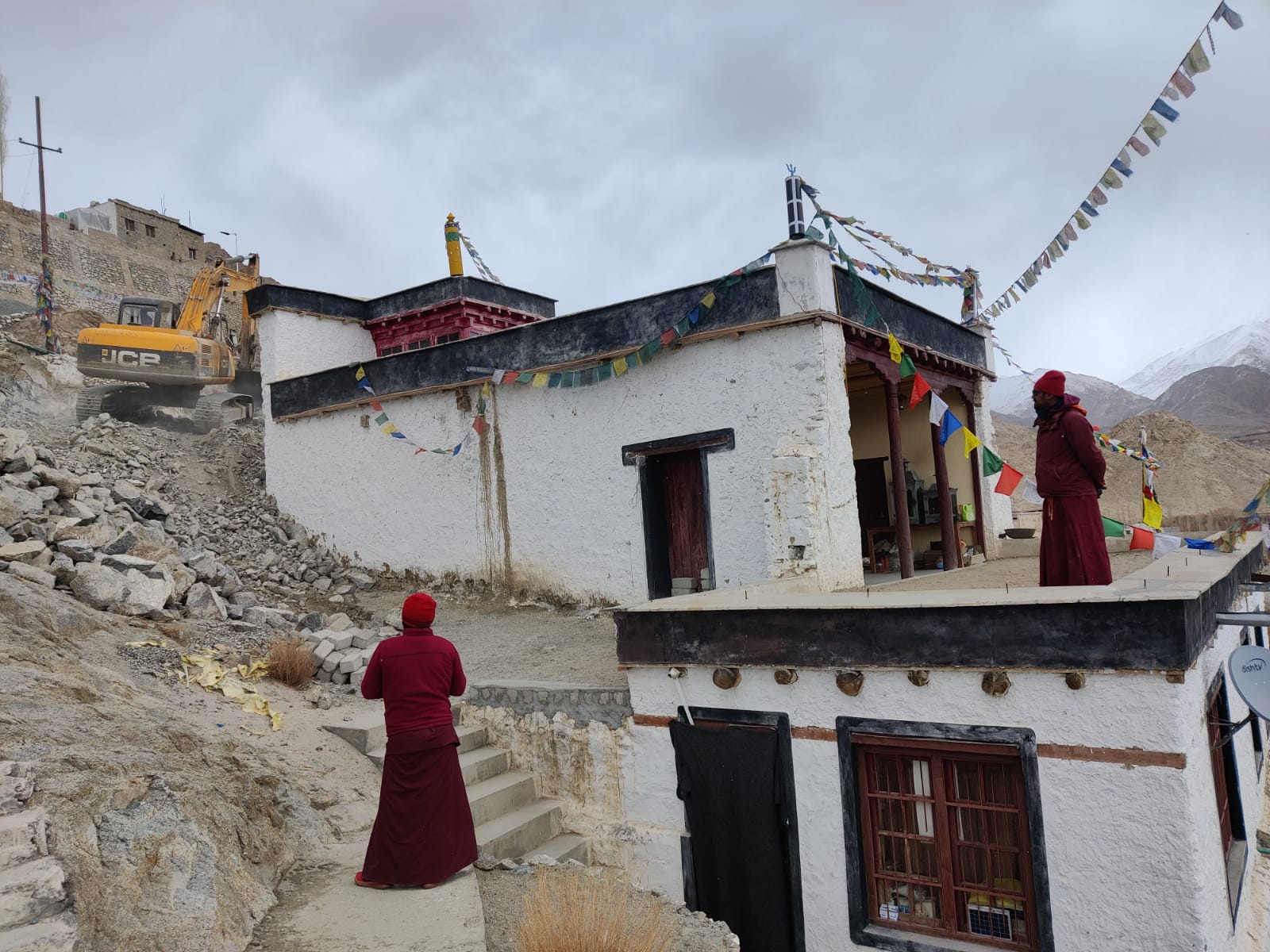 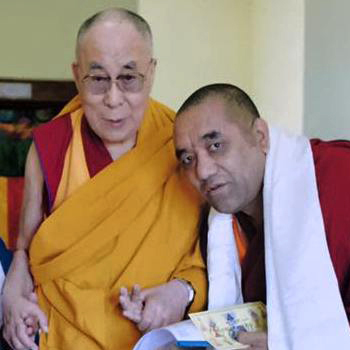