Back to Our Projects
Project Overview
Meet the Scholars

The Institute is initiating a project to grow 600 apple trees on the campus, in commemoration of the 600th Anniversary of the Great Tibetan Buddhist Scholar/Teacher Je Tsongkhapa’s Paranirvana. Lama Je Tsongkhapa Losang Drakpa (1357-1419) is also the founder of the Gelug School of Tibetan Buddhism.

Ladakh locates in Northern India and is surrounded by high Himalayan Mountain. The weather in this region is very dry with 90% of its land is covered by desert. Ngari Institute of Buddhist Dialectics also situates between two mountain peaks with its share of desert land. Approximately 20% of the campus is now covered with apricot trees, apple trees and other local trees in lower parts, where the irrigated water comes from high mountain’s snow.

“Go Green” Initiative proposes to plant 600 more apple trees between the Ngari Children Hostels and the newly constructed Ngari Monastery. The additional trees would turn another 20% of campus ground into the green plantation. Imagine how beautiful Ngari Campus would be with the new 600 apple trees!

Water Source for the Trees

The estimated cost to plant each apple tree is about $15. This amount includes a new tree itself and the cost for installing the water irrigation system. Without water, the apple trees will not be able to sustain in the desert land.

Why Do We Choose this Year to Implement “Go Green” Initiative?

Year 2019 marks the 600th anniversary of the Great Lama Tsongkhapa’s Paranirvana. Through his guidance and teachings, Gelug Monasteries were established all over the Himalayan Region, and survived to this day. “Go Green” Initiative would commemorate the teachings of Lama Tsongkhapa and create a wonderful opportunity for all benefactors to accumulate merits.

If you prefer to donate directly to Ngari Institute, please click here for additional information. 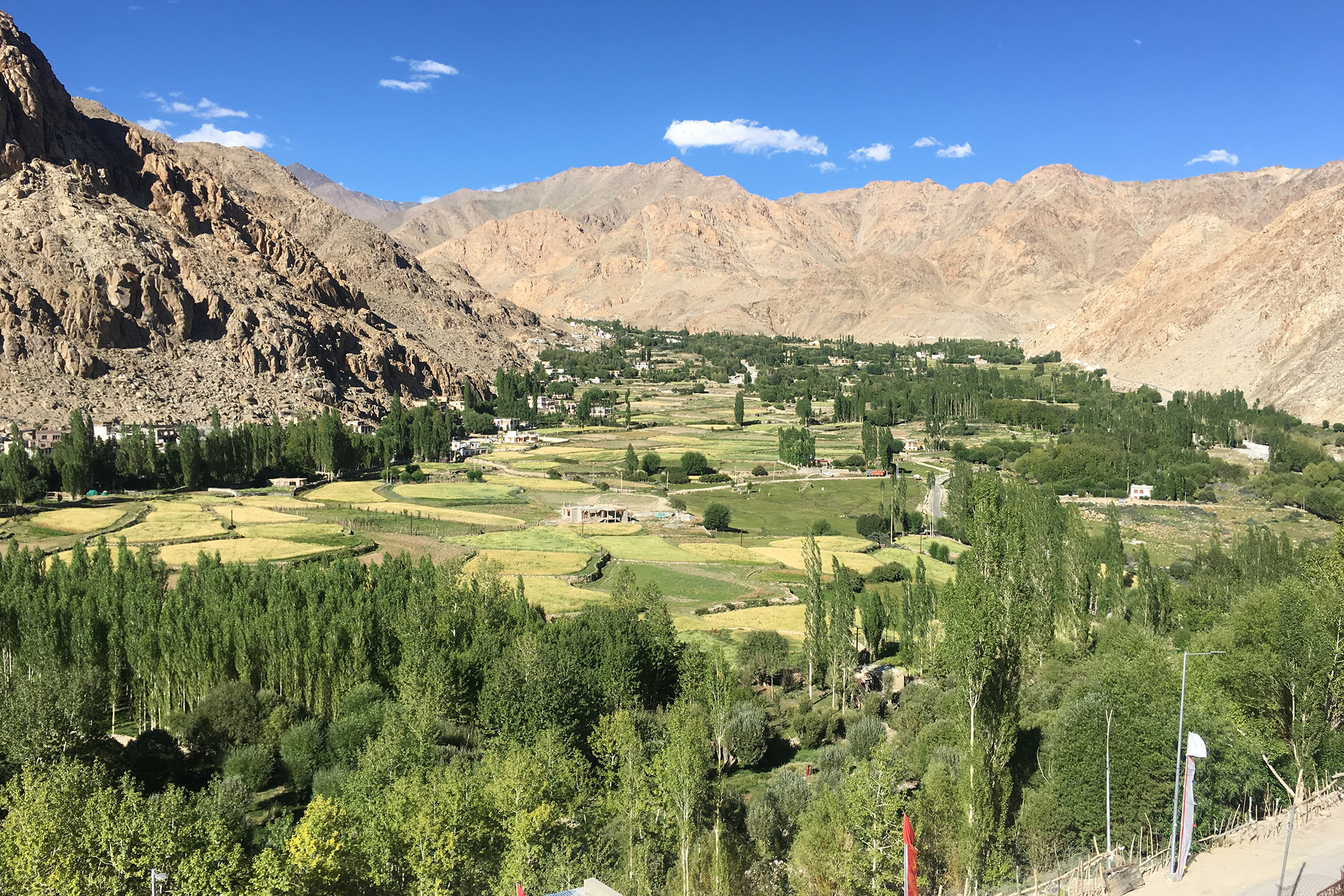 Thank you! Your submission has been received!
Oops! Something went wrong while submitting the form.
click to donate! 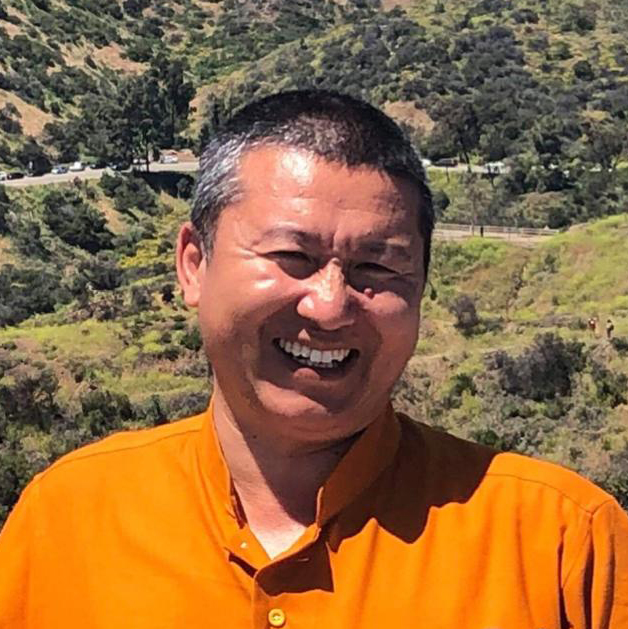